Another big malware attack ripples across the world! 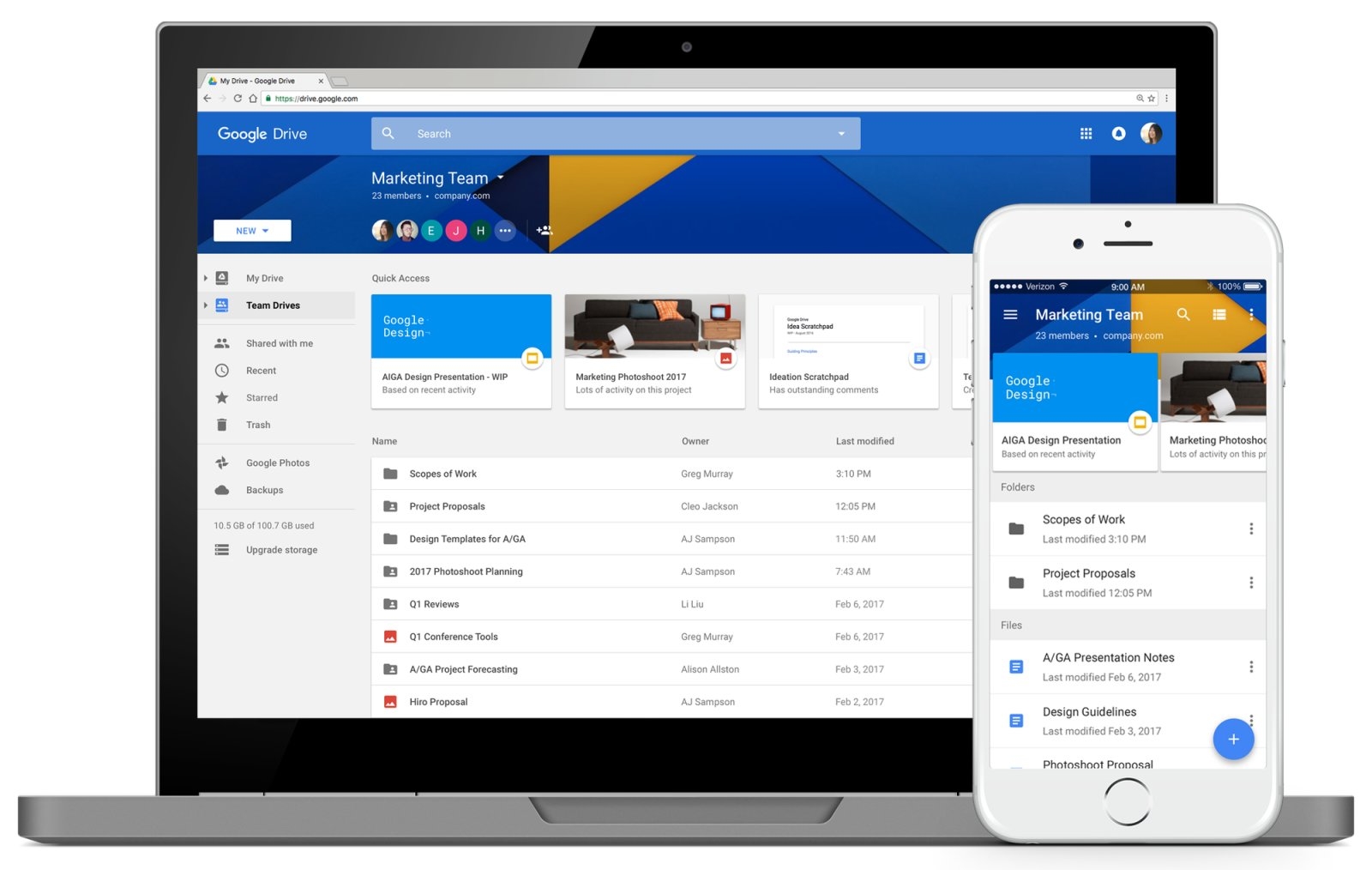 It's been two months since Google Docs was hit by a major phishing scam targeting Gmail users. The company reacted by ramping up protections for those apps. And now, Google is adding security controls to G Suite that let admins block employees from accessing untrustworthy apps.

The company previously revealed that the attack on Google Docs in May was caused by a bogus app using a Google sign-in. As a result, it began closely monitoring external apps that ask for your Google data. Leading to today's announcement of the OAuth apps whitelisting feature..

With the new security controls set up, admins can vet third-party apps that tap into G Suite data. They can then grant employees access to trusted third-party products, and block them from installing unauthorized apps. Google claims the controls will also limit any issues caused by workers using apps that haven't been approved.

Google says that the new security features will be rolling out to administrators of G Suite apps over the next few days..