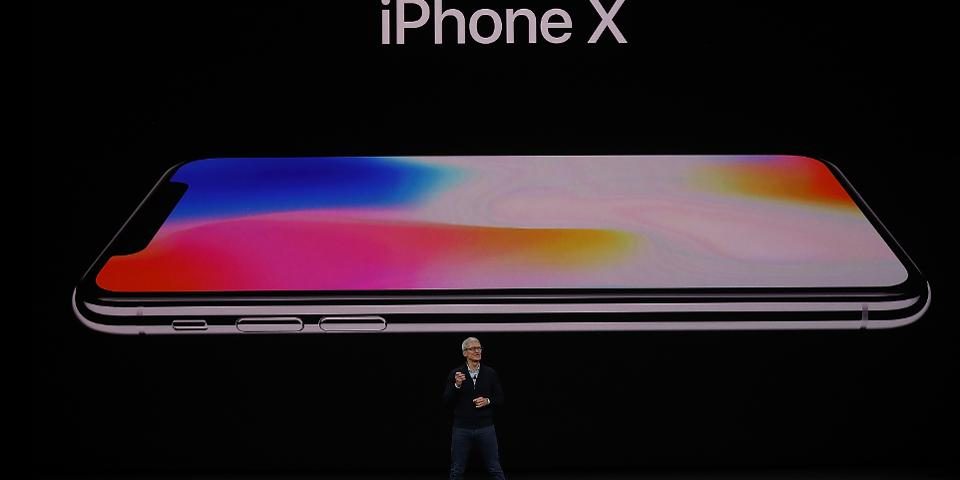 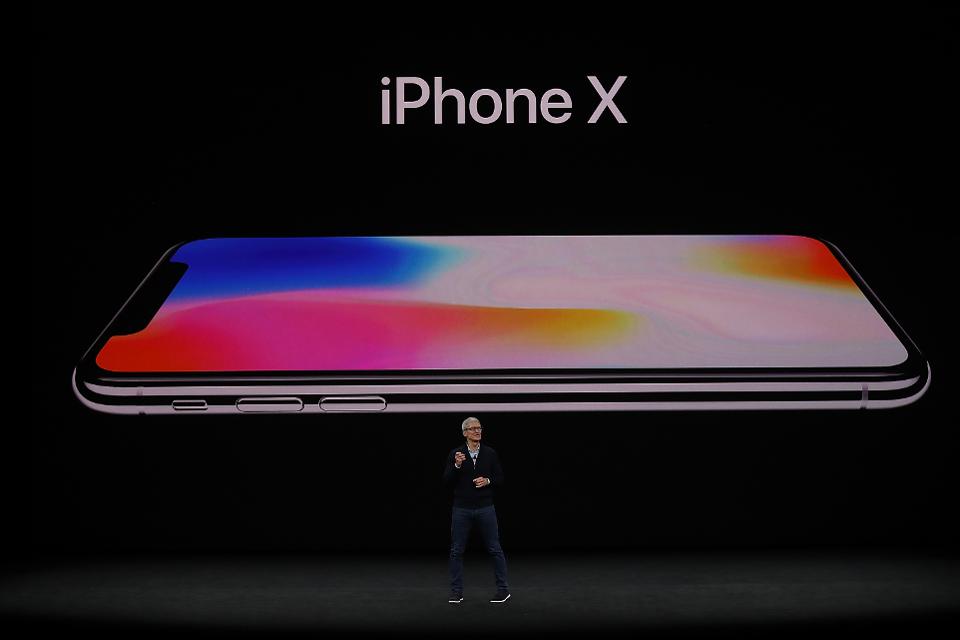 Two factors are going to depress the unit sales of the iPhone in the fourth calendar quarter of 2017 - arguably Apple’s most important quarter of the year as it reaps the benefits of the publicity of the launch and the reviews of the new handset. Those factors are the low shipping numbers of the iPhone X (no more than four million units, according to some industry analysts) and the weaker than expected performance of the regular line-up in the iPhone 8 and iPhone 8 Plus.

The stock issues on the iPhone X will continue into Q1 of 2018 where the iPhone would be expected to be one of the top choices for the Chinese New Year. If Apple cannot fulfil that demand, no doubt the competition will. The issue for Tim Cook and his team is the narrative that the next six months may be set by those low numbers.

With lower retail sales in both Q4 2017 and Q1 2018, year on year Apple could be looking at two quarters of falling unit sales. Thanks to the weaker Q4 sales and the lack of the iPhone X, Apple’s total iPhone sales in 2017 are likely to be lower than 2016, which itself was lower than 2015.

Two consecutive quarters of poor numbers. Two years of falling unit sales. And in a period where the smartphone market is growing, Apple will have lost market share.

No doubt this will all be hand-waved away by the faithful geekerati who will talk about Apple’s vision of the future, the new hardware in the iPhone X, why market share is not all that it is made out to be, the user satisfaction rating, and the strength of the App Store. All of which are valid points for discussion but they don’t address the falling unit sales, the reduced market share, or an increased reliance by Apple on the faithful upgrading their handsets.

Let’s not forget, Nokia had that same faithful audience when it was the world’s number one smartphone manufacturer and sales started to slip. So did Motorola and Palm. Why should Apple be any different?