Watch Out For Fake Fonts! And Other Small Business Tech News This Week 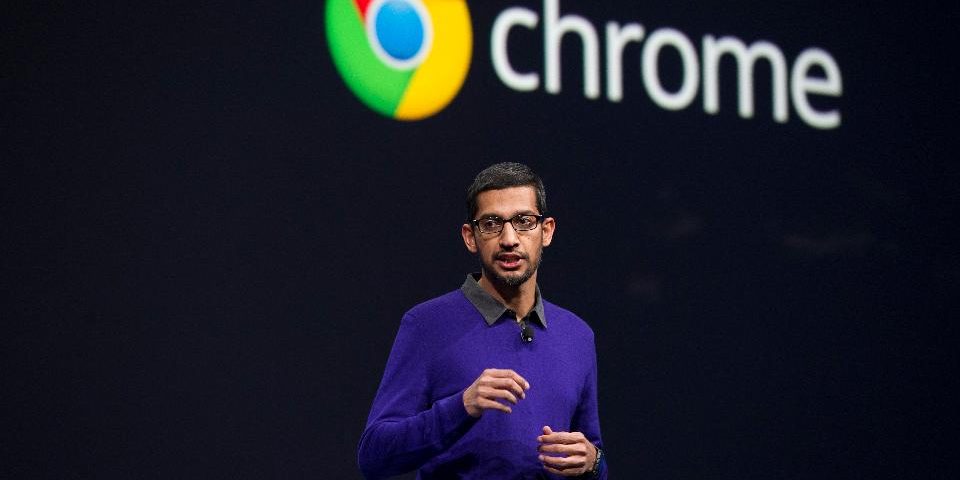 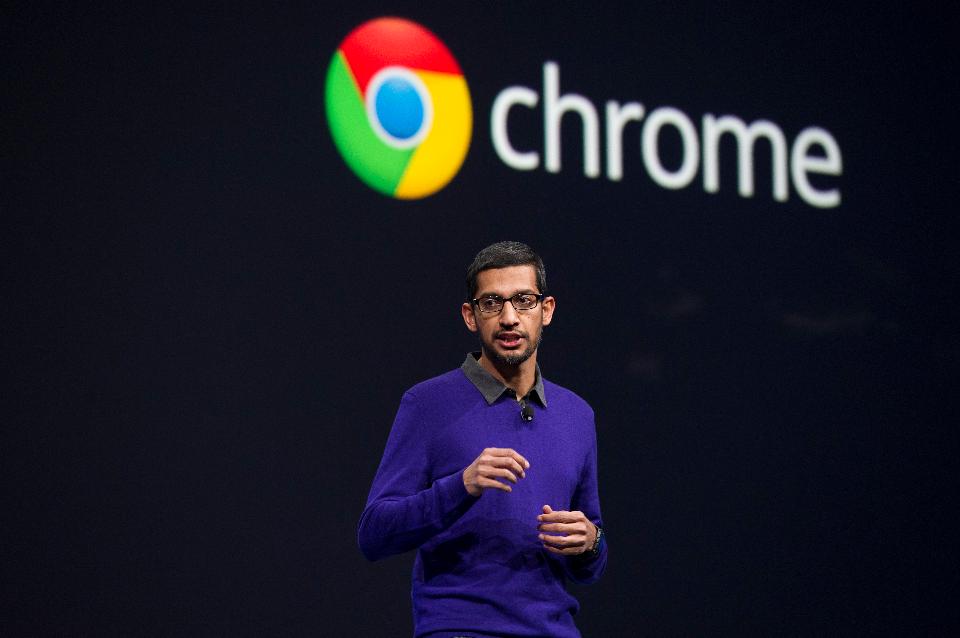 Here are two things in technology that happened this past week and how they affect your business. Did you miss them?

1 – A new form of ransomware centers on a fake font update.
If you’re a Google Chrome user, you might get an update asking you to update your fonts. Don’t do it. The bogus update leads to a compromised website that claims the “HoeflerText font was not found” and displays “version numbers that make it appear as though Chrome is somehow out-of-date.” If the user takes the bait, a “font installer” begins to install a file that is full of Spora ransomware. Jerks! (Source: Forbes)

Why this is important for your business:
Ever been hit with a ransomware attack? Then you definitely know how important this advice is to your business.