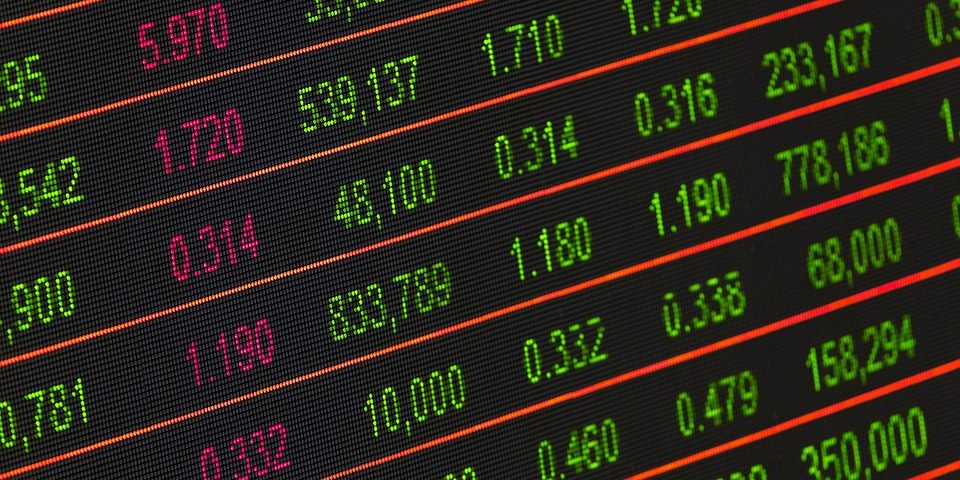 Shares of cyber-security and anti-virus companies are posting strong gains Monday morning, as experts worry about a return of the massive cyber attack that has paralyzed more than 200,000 computers in at least 150 countries.

The attack, first detected on Friday, spread aggressively to hit computer networks run by governments, hospitals and businesses across the globe, with FedEx Corp. FDX, -3.43% and Hitachi Ltd. 6501, +0.18% among those hit over the weekend.

Cyber security experts fear more havoc on Monday as people return to work and unlock their computers. The “WannaCry” malicious software encrypts files on affected computers and demands a ransom of $300 in bitcoins to unscramble the documents.

While that’s bad news for the impacted users, shares of companies in the cyber security business are getting a nice bump in Monday’s trade.

“The attacks over the weekend will certainly get people and companies thinking about what protection they have against attacks, which is clearly a boost for cybersecurity firms and antivirus companies,” said Craig Erlam, senior market analyst at Oanda, in emailed comments.

“Should we see repeated attacks in the coming weeks, then I would imagine these companies will continue to benefit,” he added.

The WannaCry ransomware only affects computers running on Microsoft Corp.’s Windows operating system that haven’t installed the latest security patch. In a blog post criticizing governments for hoarding knowledge of computer security risks, the company confirmed the software used in the attack came from code developed by the U.S. National Security Agency, stolen in a theft reported earlier this year.