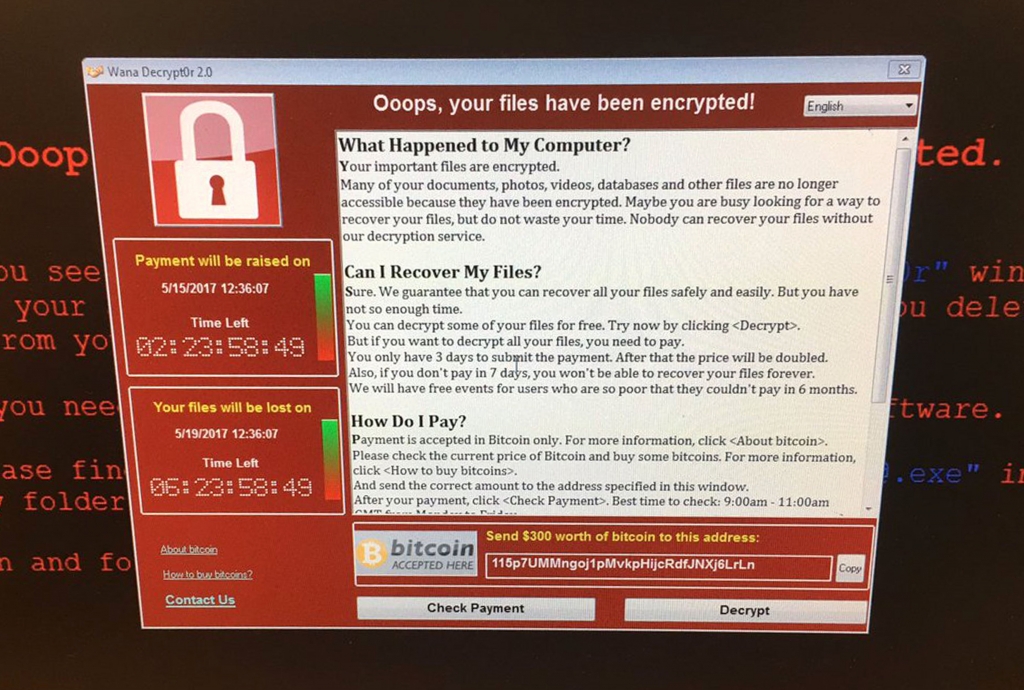 In its Tuesday blog post, the group expressed its surprise that governments or tech companies didn’t bid in its past auctions. The group also says the EternalBlue exploit is not a “zero-day one’ (this kind of bug or vulnerability is something which has never been discovered before), but rather says the security patch was available for 30 days, before they decide to dump the data to the public”.

He says cyber security leaders should pay attention to what Shadow Brokers does next.

The group claims it will release new exploits through this new monthly membership program.

In a long post, the Shadow Brokers criticise government and IT industry firms for not snapping up the exploits when it had the chance, months before their release.

The ShadowBrokers originally tried to auction off the NSA hacking tools, which they claimed were from a hacker group tied to the NSA, Equation Group. According to them, the list includes “web browser, router, handset exploits and tools, exploits for Windows 10, compromised network data from more SWIFT providers and Central banks”.

“Shadow Brokers is feeling like being very responsible party about Windows dump”, it claimed.

The ransomware Attack was because of the existing Windows XP systems throughout the world which had been announced unsupported by Microsoft after 2014.

Calling themselves the Shadow Brokers, the group first appeared in 2016 claiming that they had access to 75% of the U.S. cyber arsenal, which they offered to auction to the highest bidder.

Although it is still unclear as to what operating systems would come under attack following the release of new malware, the reports had it that Microsoft Windows 10 would possibly be the target. Keep in mind that the paid subscribers could range from anywhere between journalists and ethical hackers to criminals, state-affiliate security organizations and the malevolent ones who tend to exploit the globe with these valuable assets.

The hacking group that says it facilitated the WannaCry ransomware attack has threatened to leak a new wave of hacking tools it claims to have stolen from the National Security Agency. It also suggests North Korea was behind the WannaCry ransomware outbreak. TheShadowBrokers is not being interested in stealing grandmothers’ retirement money. “Is always being about theshadowbrokers vs theequationgroup”, it added. Microsoft president and chief legal officer Brad Smith said earlier this week the WannaCry attack used elements stolen from NSA cyber warfare operations. He contended that such practices put civilians in danger if cybercriminals come into possession of the information (see Post-WannaCry, Microsoft Slams Spy Agency Exploit-Hoarding). But that argument is hard to follow due to the Shadow Brokers’ poor English, which some observers believe may be intentional.