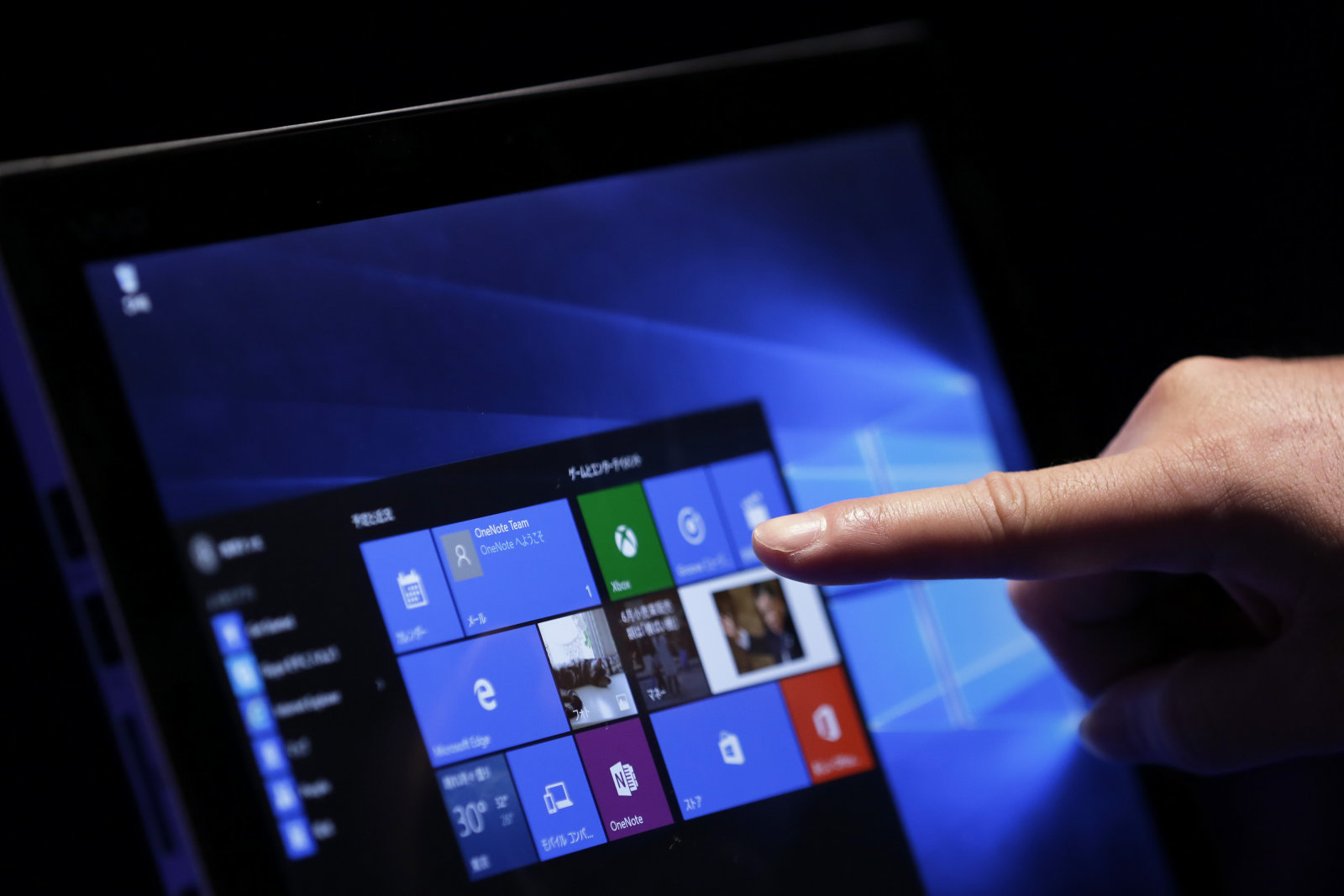 Did you think that Google's Instant Apps, where you can run Android programs without installing them, would be useful on other platforms? You're not alone. Microsoft has launched a preview version of Playable Ads, which let you try Windows 10 titles without downloading anything. Click a promo and it'll stream the full app for 3 minutes, giving you a feel for how the software works without forcing you to quit what you were doing before. If you're riveted enough to explore further, you just have to click a Windows Store link when you're done.

The time limit won't be all that helpful when it's unlikely that you'll finish the first level of most games, let alone find your way around a complex productivity app. However, Microsoft is betting that playable ads are still much better than judging a title based on tiny ad graphics. And importantly, your favorite developers won't have to bend over backwards to implement this -- they just have to enable a "try now" button, and Microsoft does the rest. This isn't going to help much if you do most of your software shopping outside of the Windows Store (hi, Steam fans), but it might get you to check out programs that you would otherwise ignore.